WAVE_
VR vaporwave experience
Based around the musical YouTube phenomenon of vaporwave.
Created, in unreal, a room-scale VR (oculus rift) experience where you can enjoy the chill, relaxing and nostalgic ambience, play mini-games and follow a narrative thread exploring a coming of age story.
-Immerse yourself in the vaporwave aesthetic,  enjoy an original soundtrack by the producer Yovenek, Dominic Lee and Sergio Ronchetti-Carrete.
-play VR minigames, adaptation on old time classics
-follow an interactive story with the great voice performances of actors Harriet Green and Hugh Conney.
We have developed this experience for a group assessment at Goldsmith university, in just 6 weeks, from one of my original ideas.
I have developed the concept with the team and took care of production and artistic direction as well as directing the actors, creating the sound effects and part of the 3d assets.
Wave is a VR experience (non-competitive) where the players is put in the shoes of a young millennial woman that has just finished university and is about to take a crucial decision for her future. However, before making the final choice, she decides to spend a last relaxing afternoon in her student room, reminiscing emotionally charged childhood memories. Her mom as well as a classmate, repeatedly try to get in touch and leave her voice messages, offering help and potential plans for the summer, creating a dilema, the need of a choice to be made and bringing stress queues (mostly through the mum, representing the seriousness of the working world, responsibilities and emotional attachment). 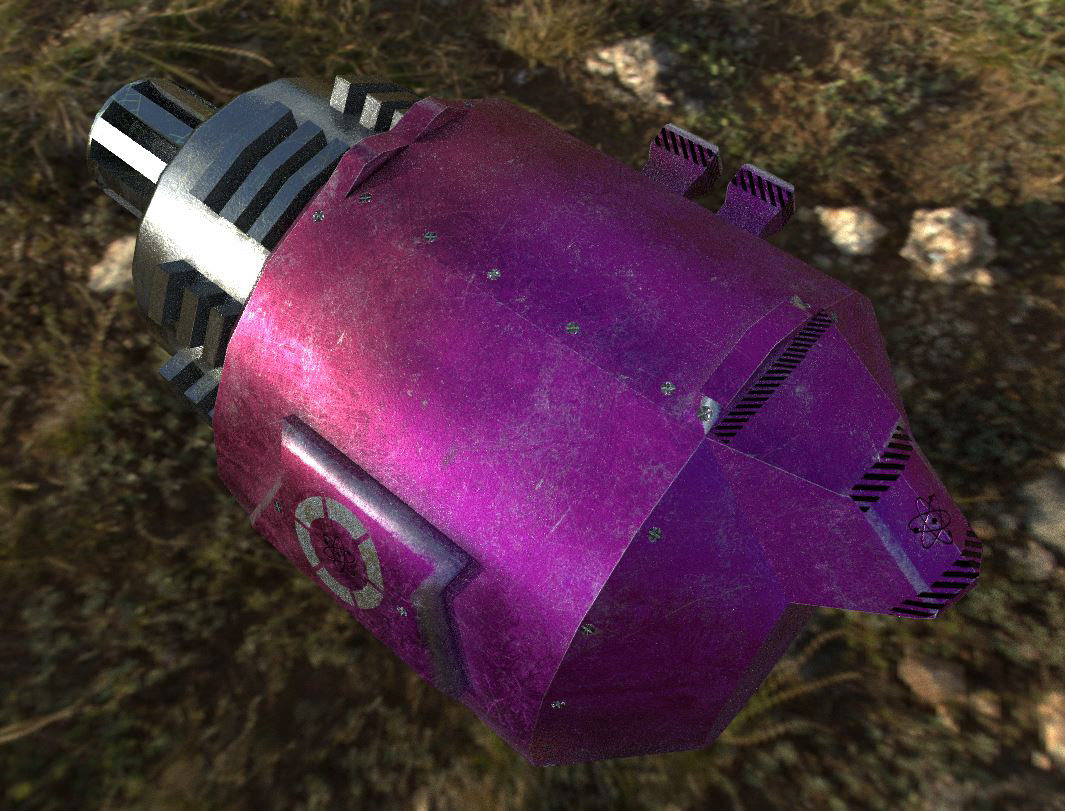 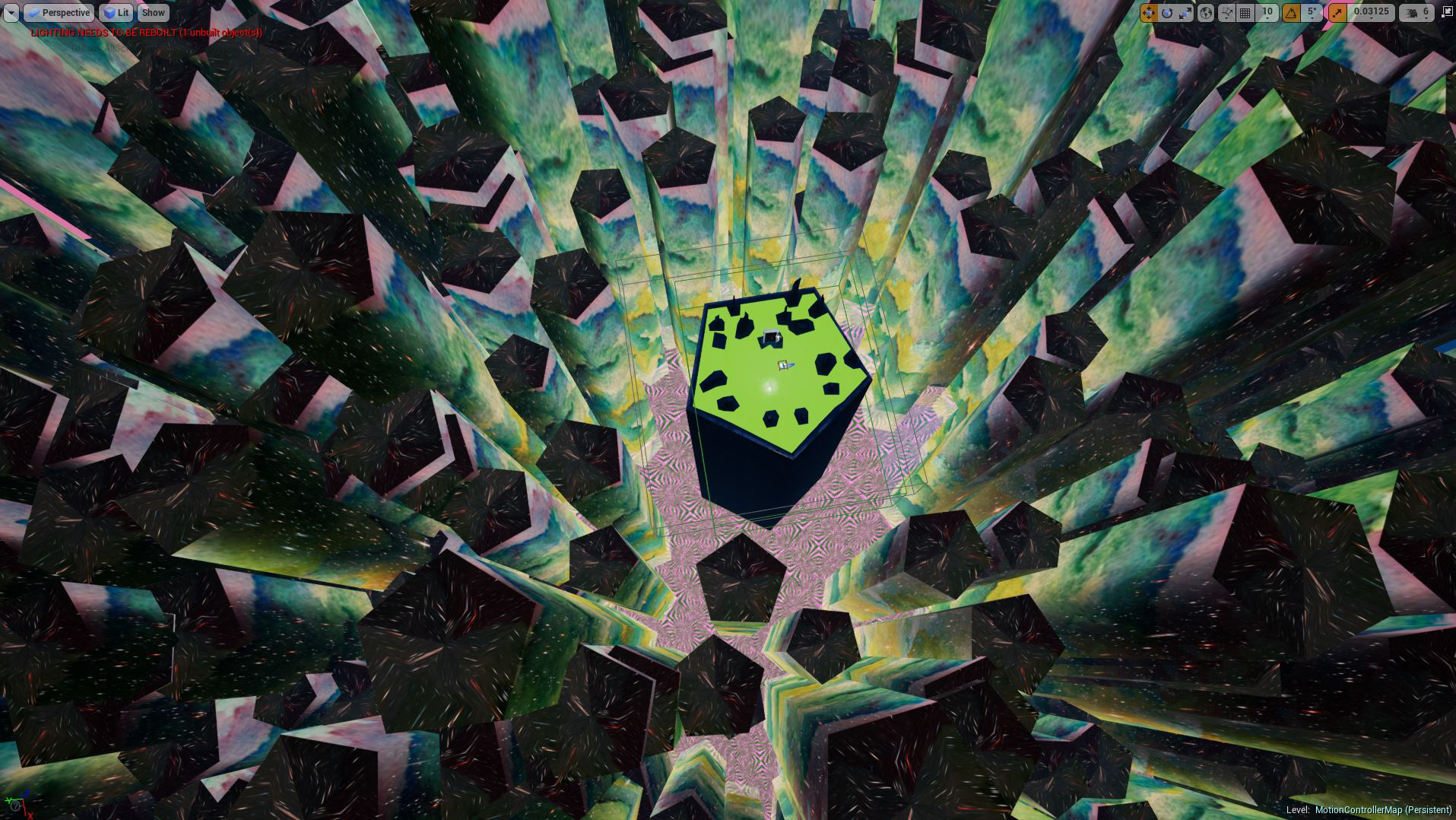 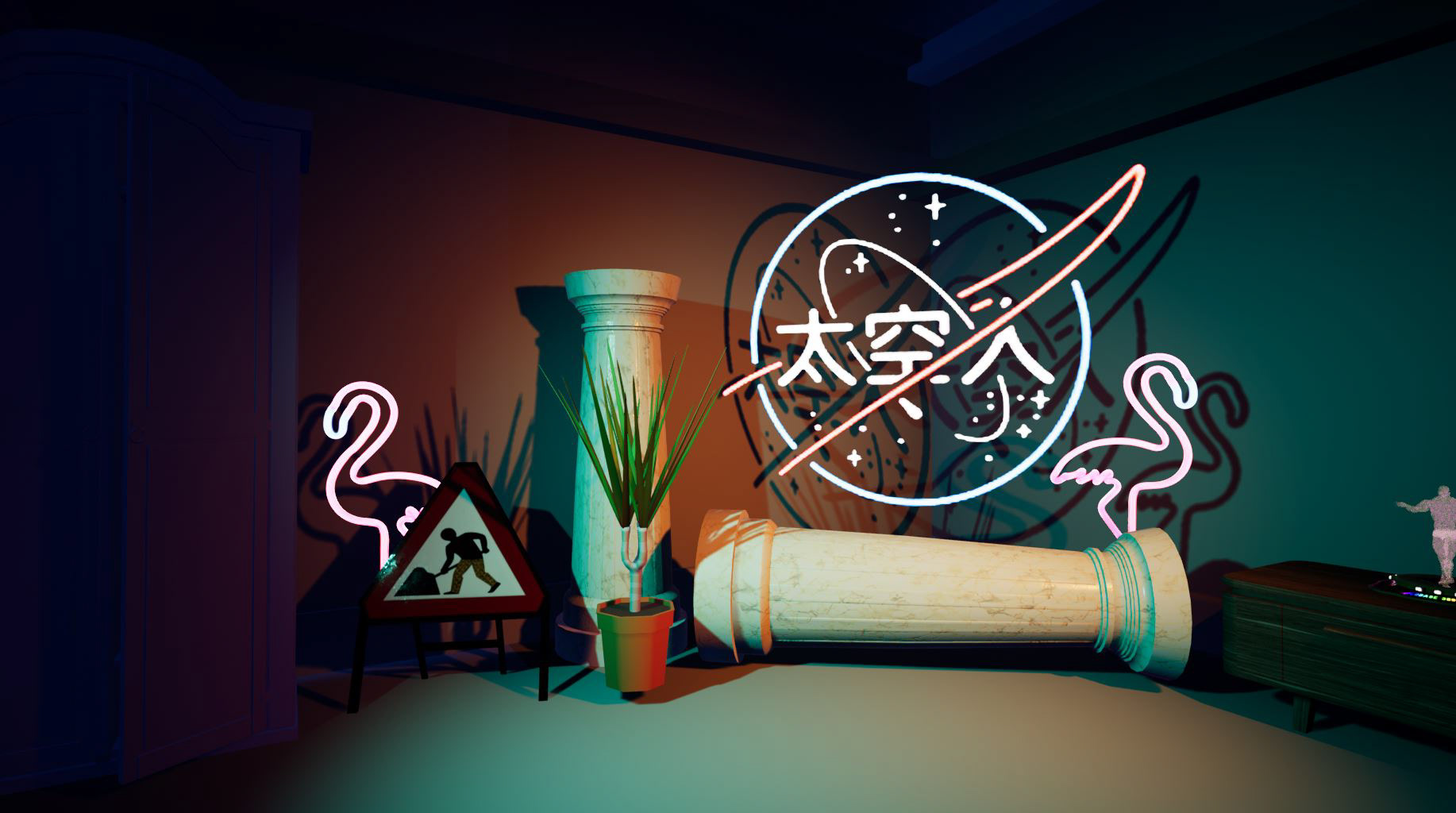 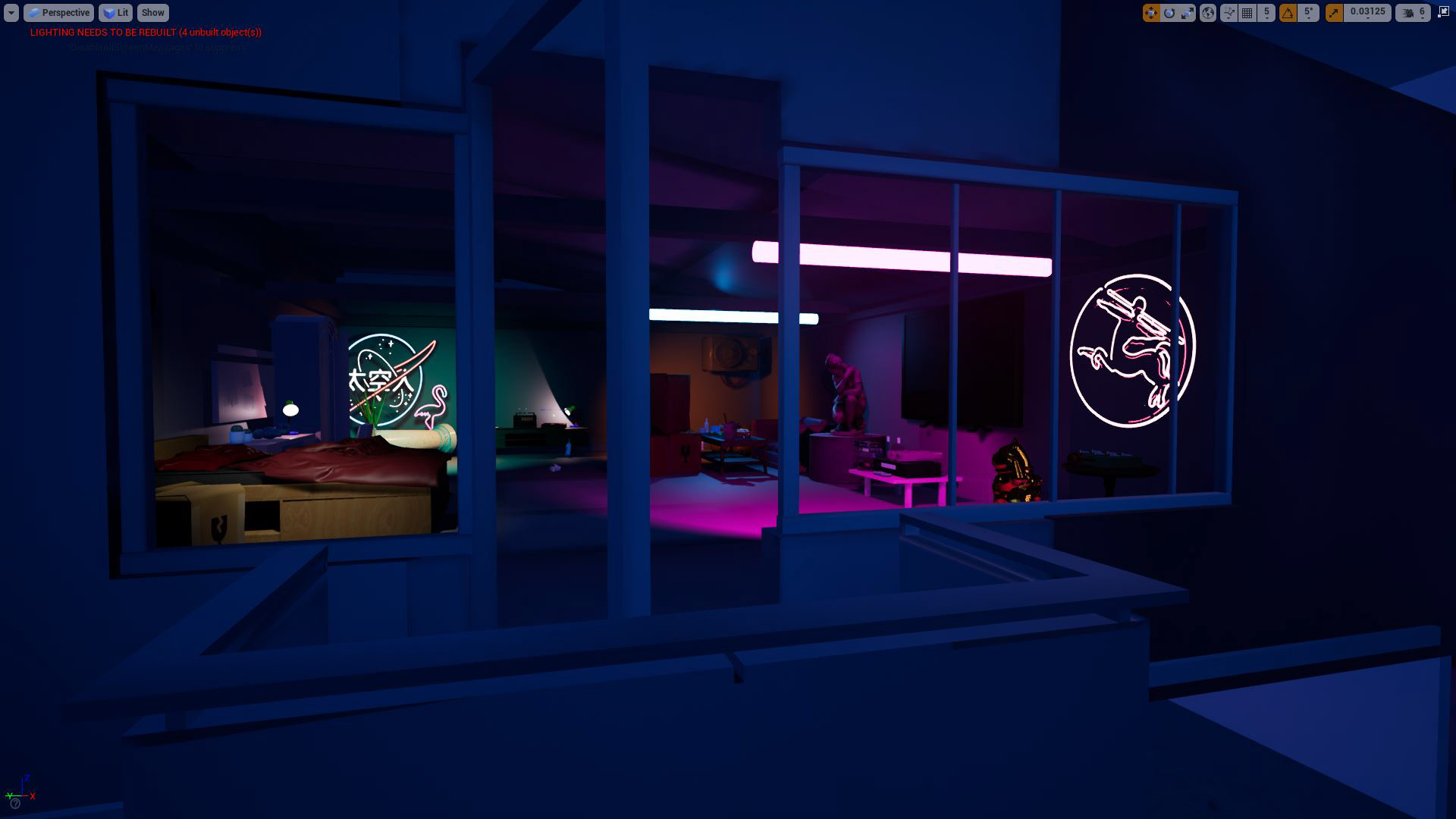 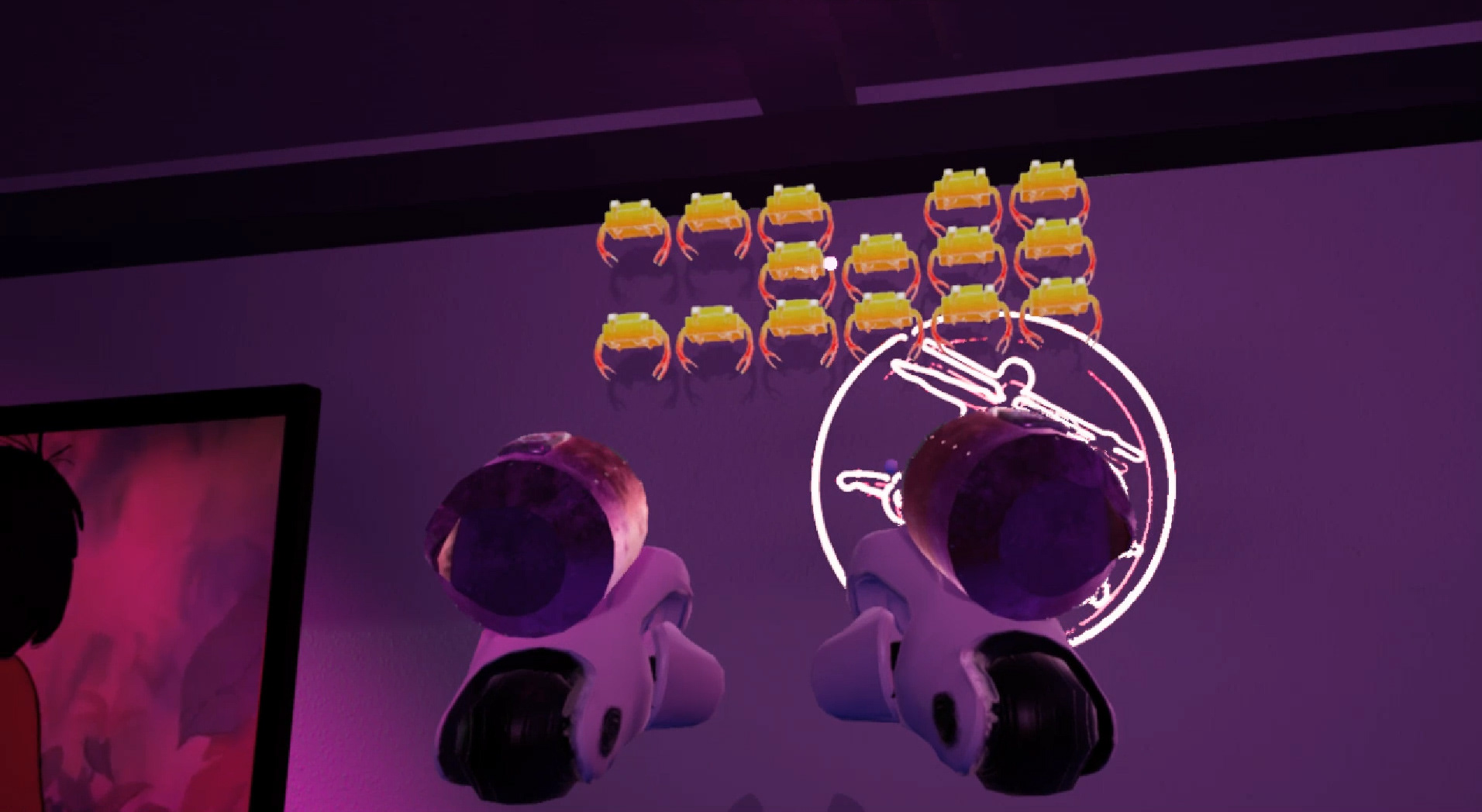 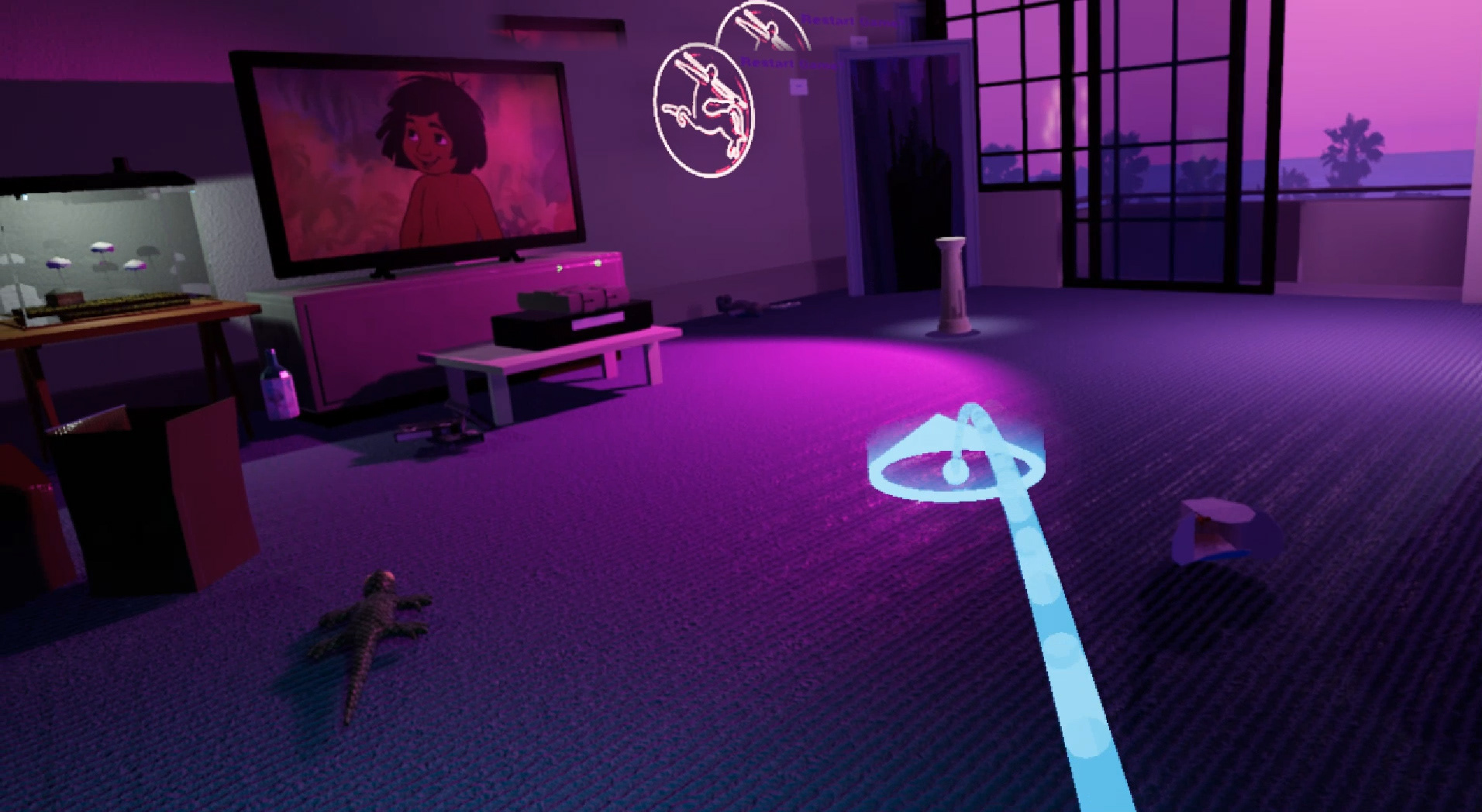 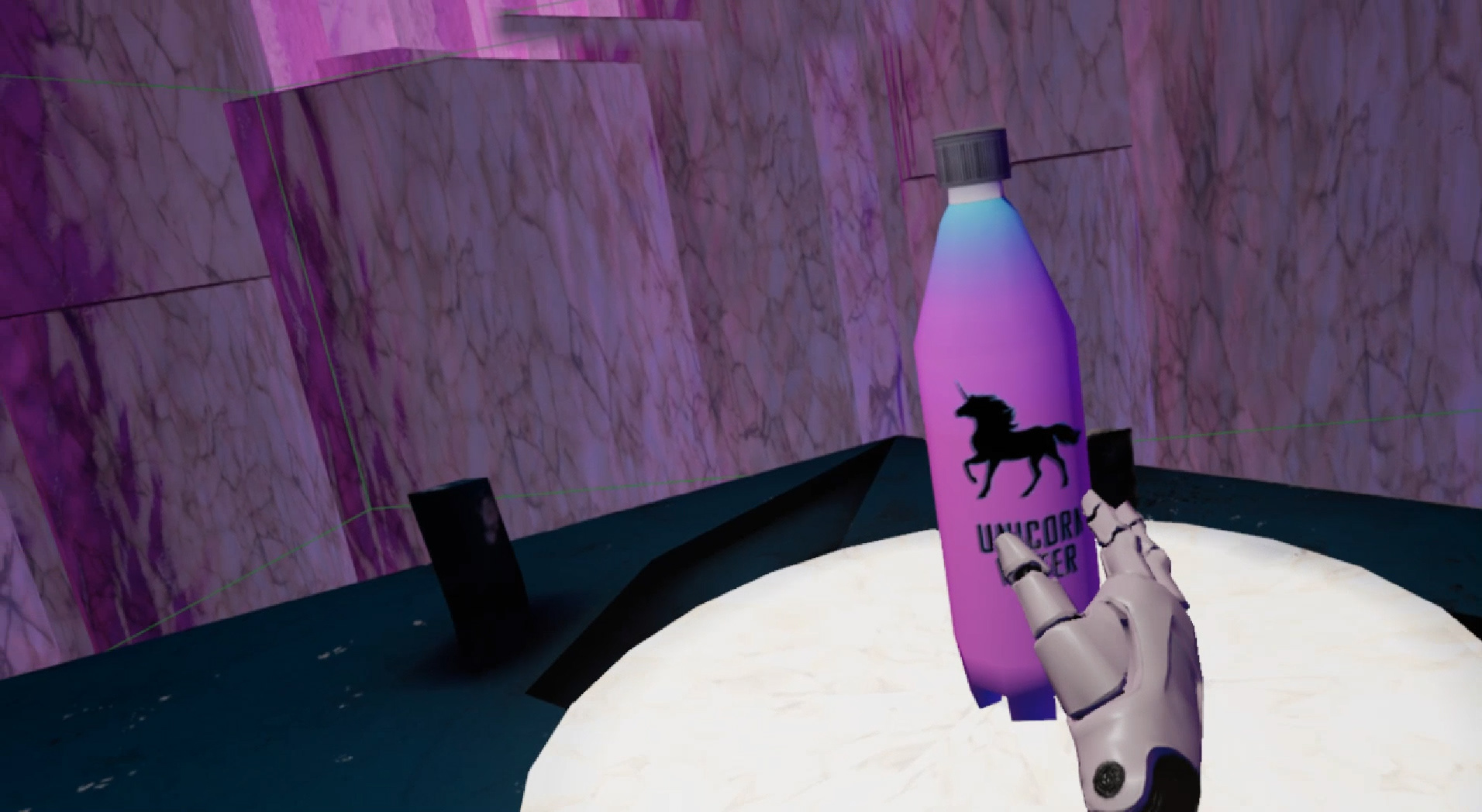 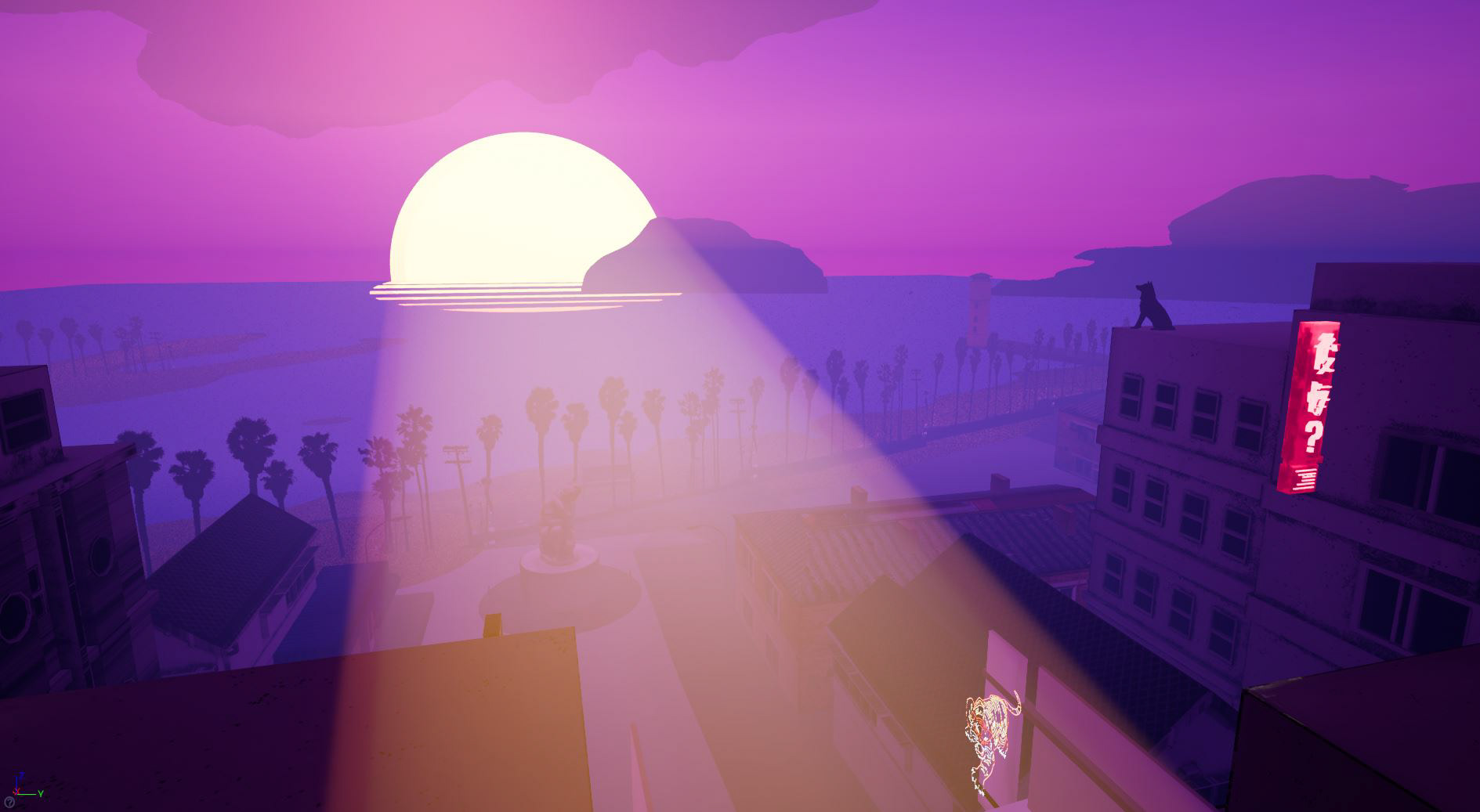 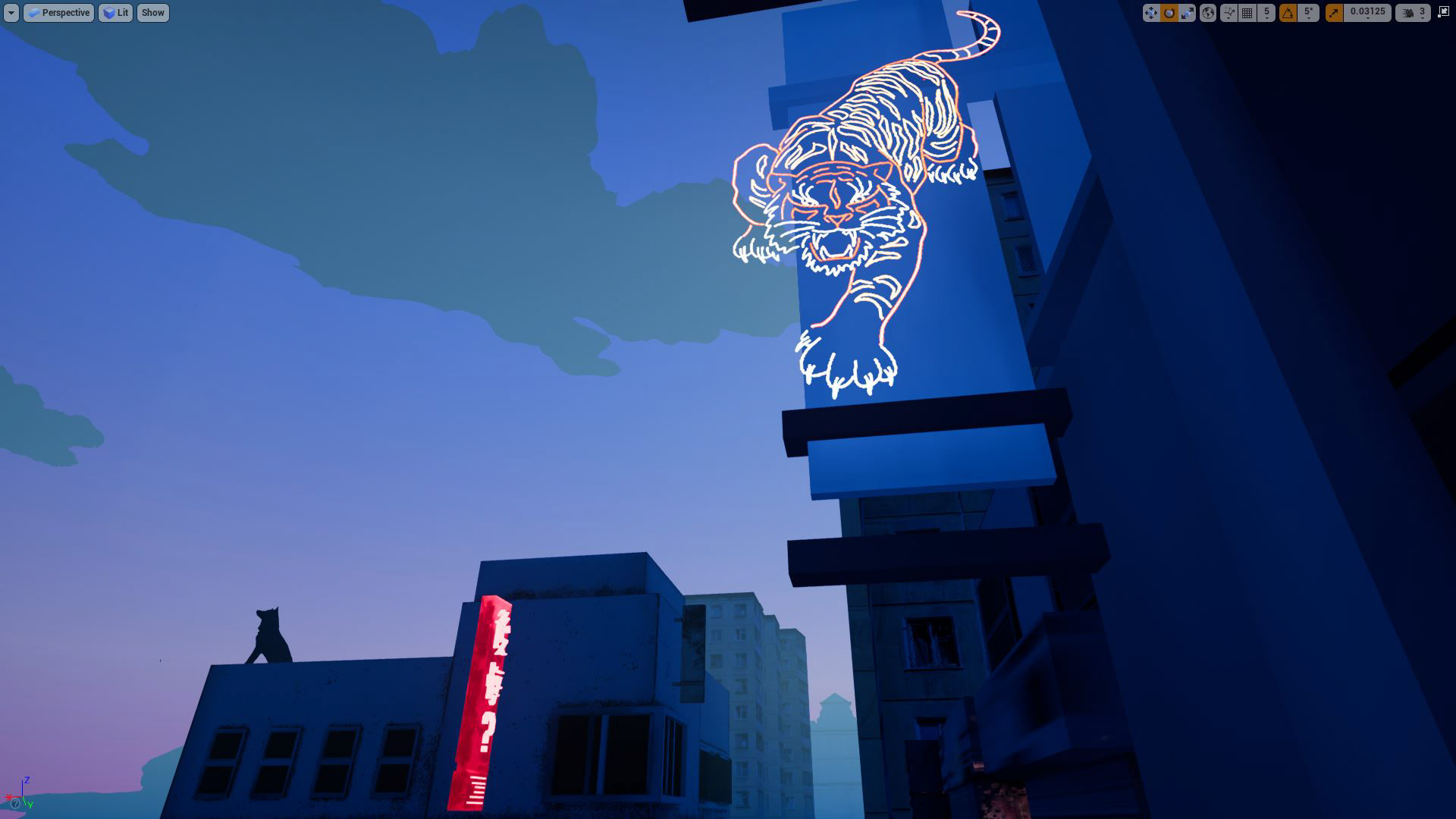 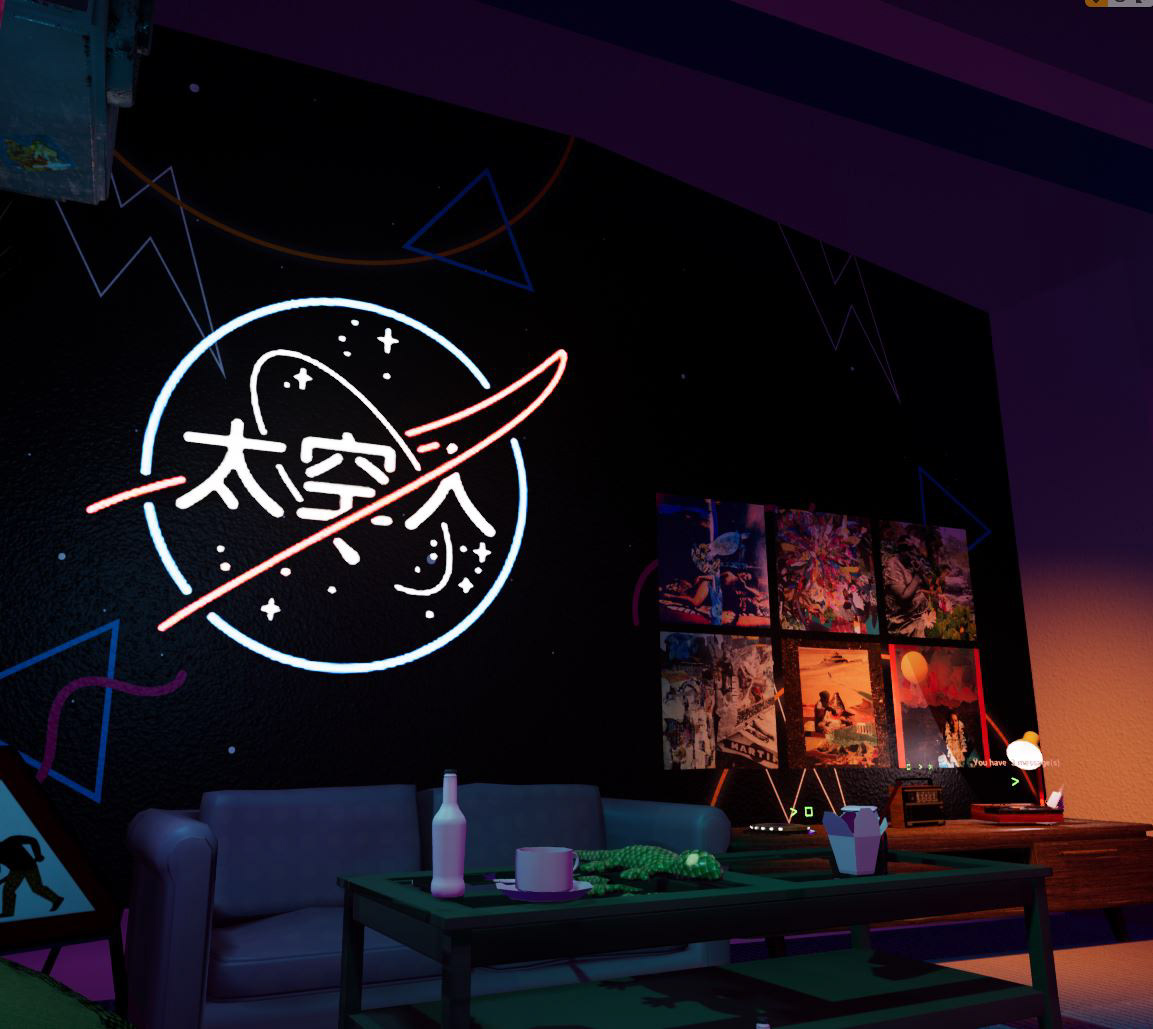 "The Devil is in the Details" Game: Art and Design

Back into VR : 3D illustration
↑Back to Top

Insert copy here, which should vary depending on your region. Accept