Pitch
Moonfunk is an animated series aimed at 8-18 years old which follows an intergalactic team of heroes coming to earth to fix the fabric of love. The planet has fallen victim to numerous catastrophes leaving its inhabitant to live in the rubbles, full of fear. Our heroes are called "ONELOVE team earth" and are based on the dark side of the moon in a city built by the industrious Moonlinks. They are far from being perfect but will learn from one another. They will identify, throughout their missions on earth that all the suffering is caused by a group of powerful beings, corrupting humans and animals.
The Team is composed of 4 members who came from the 4 corners of the galaxy and 2 interns who are both from the earth. They are all very different and will have to learn to know each other and live together as well as get on with their new duty to help Earth and the earthlings to fix the chaos and destruction that seems to be engulfing the planet.
It is a musical series project using motion capture heavily as well as Unreal engine in order to create a workflow that allows a quick turnaround as well as putting the actors/musicians' performance at the centre of the show.  With a very fun and rich universe, attaching characters, action, humour and a lot of funk, this series will bring many challenges and I am convinced will be an instant classic. It is in an early stage of development and I am creating a teaser to bring it to distributors and producers.
I am currently looking for funding/production company/distributor.
My ambition with this series is to create the most colourful, rich and positive kid program as well as complex, subtle and highly instructive, in the vein of Stephen Universe and Adventure Time.
The episodes are split between some happening on the moon, revolving around mysteries on the base and how the team get to know each other and collaborate to solve problems. The other episodes will take place on earth where the ONELOVE team inquiry about what is tearing down the fabric of love on the blue planet. The resolution always lies in going beyond the apparencies, listening, understanding and digging for the root causes. All the trails lead toward 5 demons plaguing humans with negative thoughts and behaviours.  Directly or indirectly they influence humans to spread misery and feed of those negative feelings.
The ultimate remedy to defeat those monsters is music. The ONE LOVE team is also a band and they play epic psychedelic songs to defeat the 5 demons.
animated series
circa 16 X16 minutes.
Target audience:
8-18 Years old with the possibility of a shift for younger or older audiences.
tech specificity:
Rendered in the real-time in-game engine (Unreal) and assets reused for the associated game and virtual reality experiences.
The animation will be created with motion capture and virtual puppeteering. 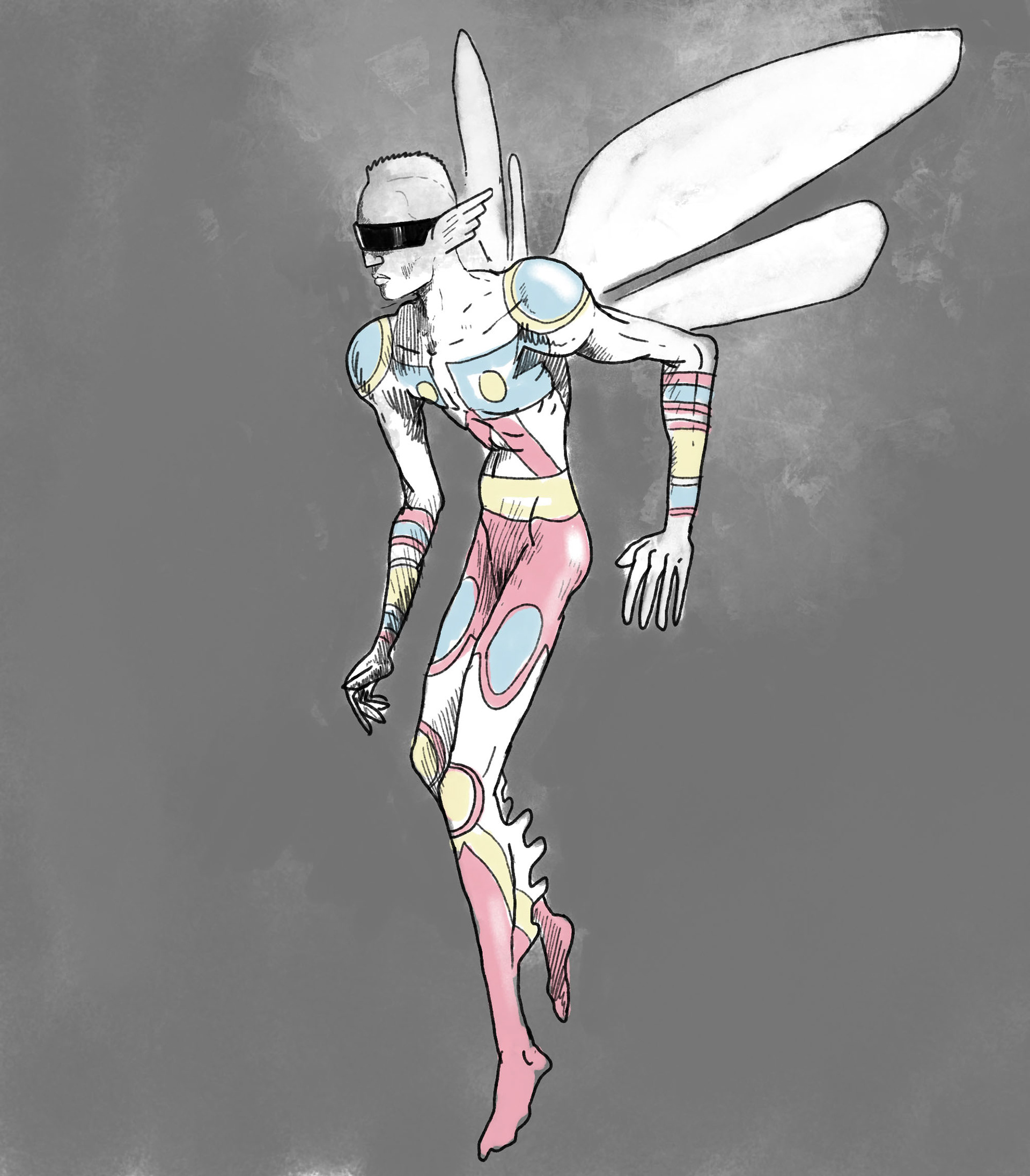 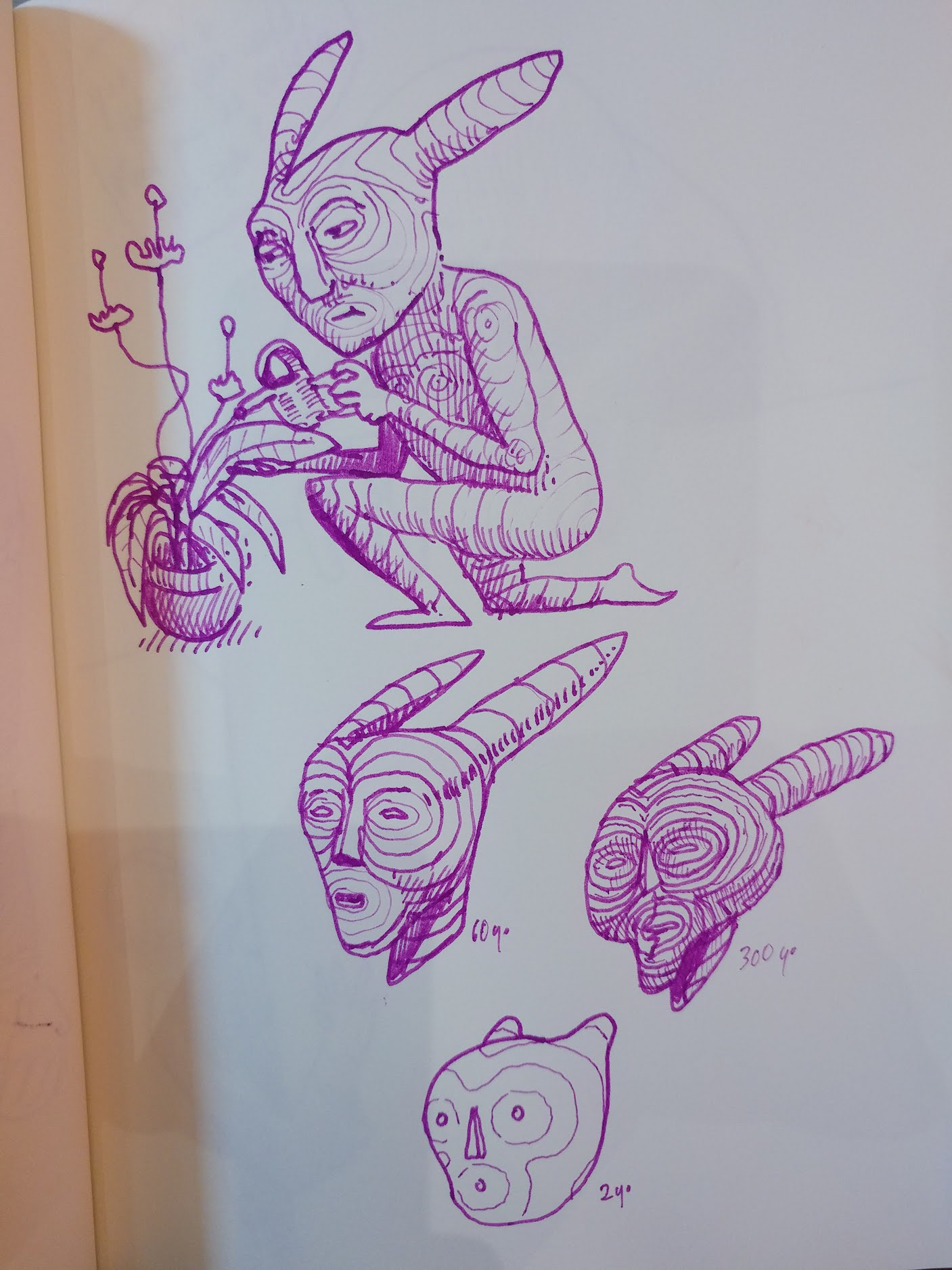 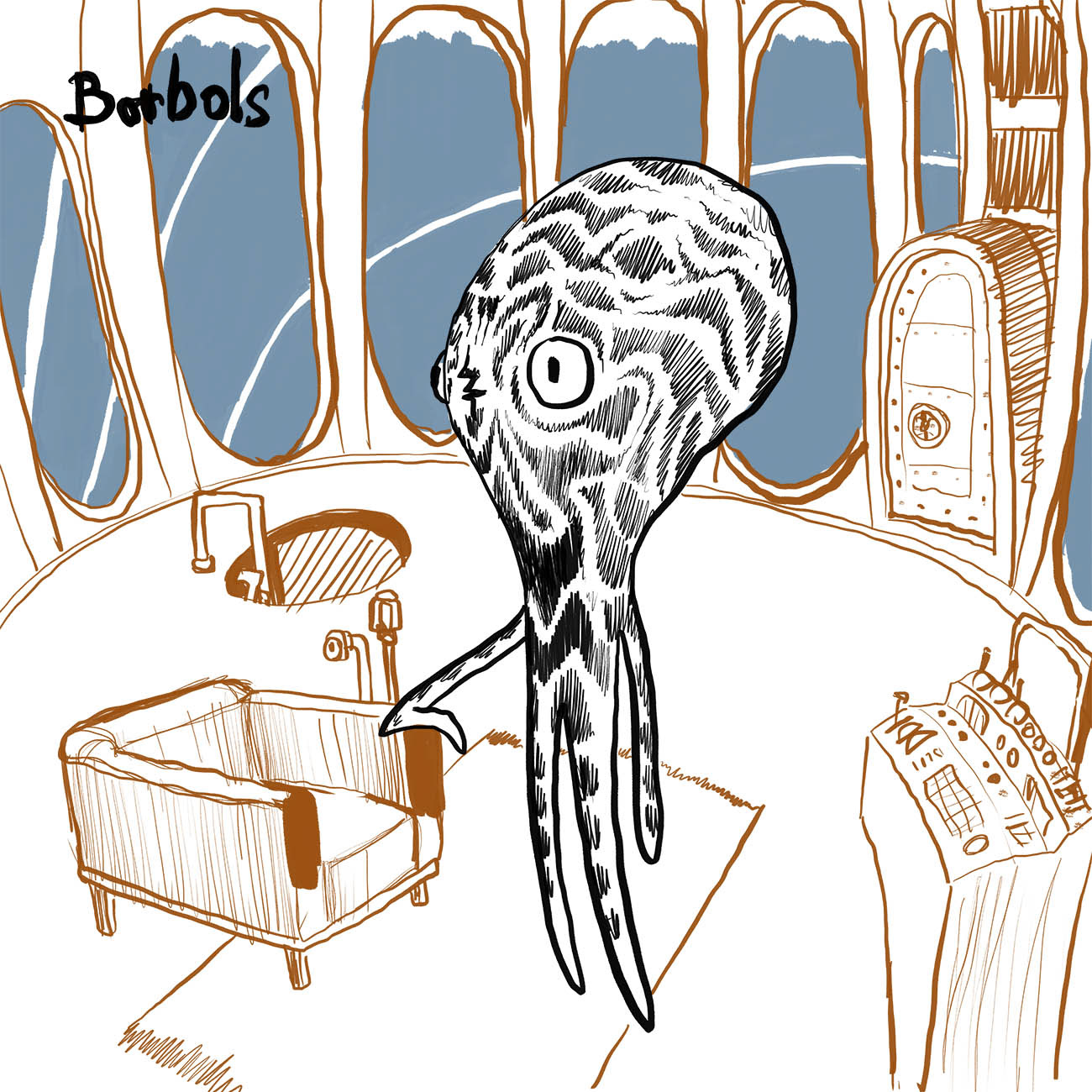 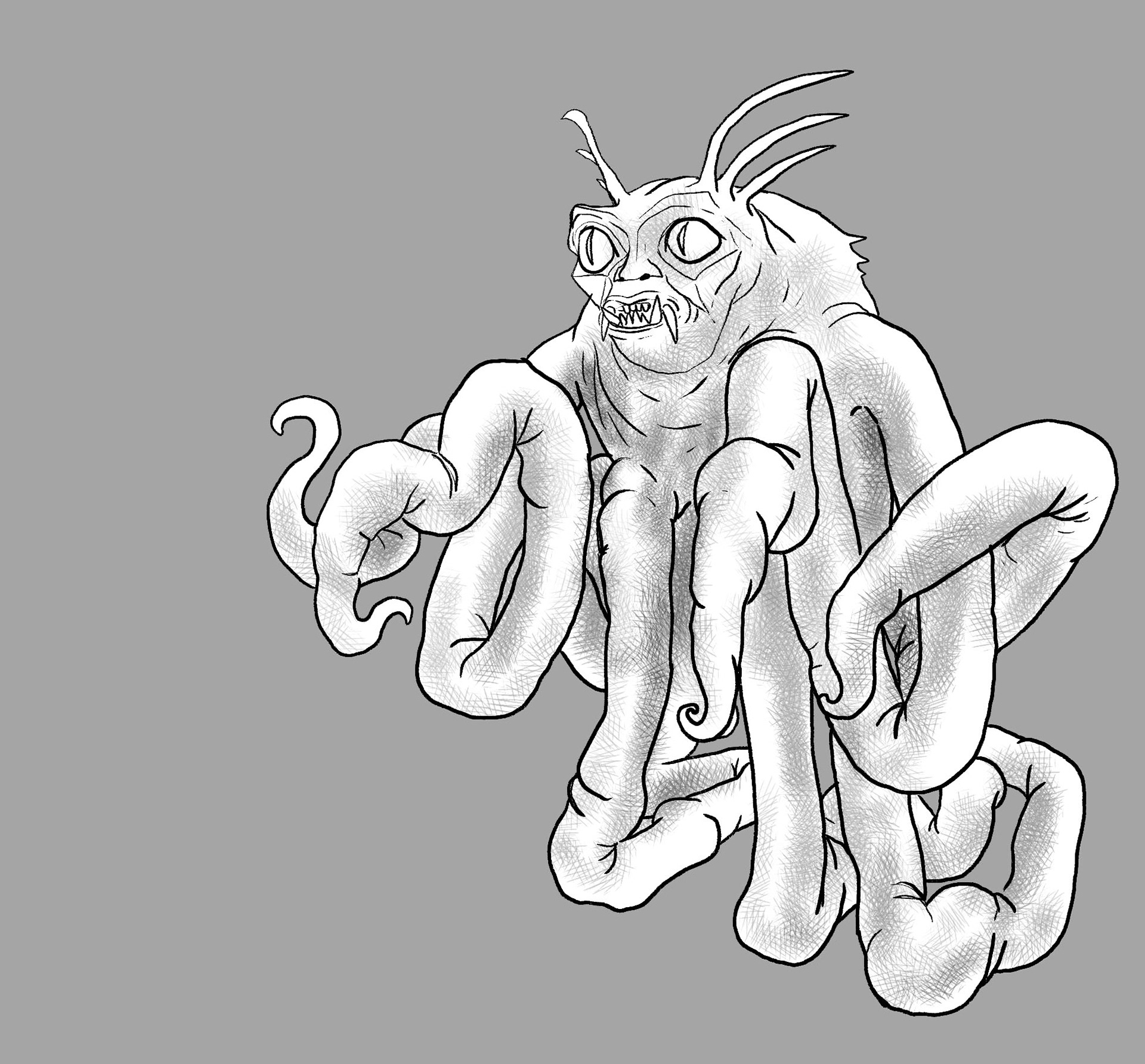 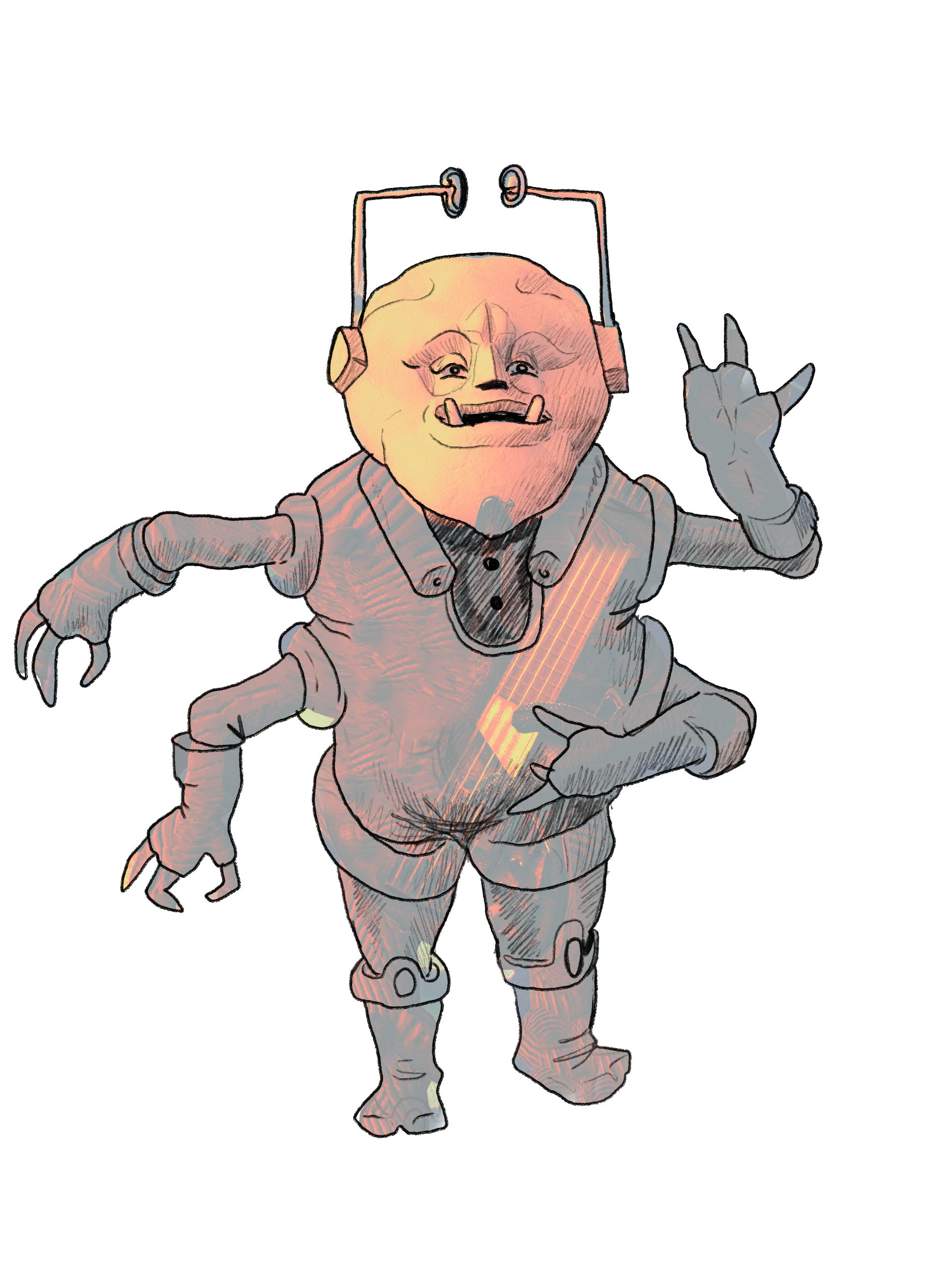 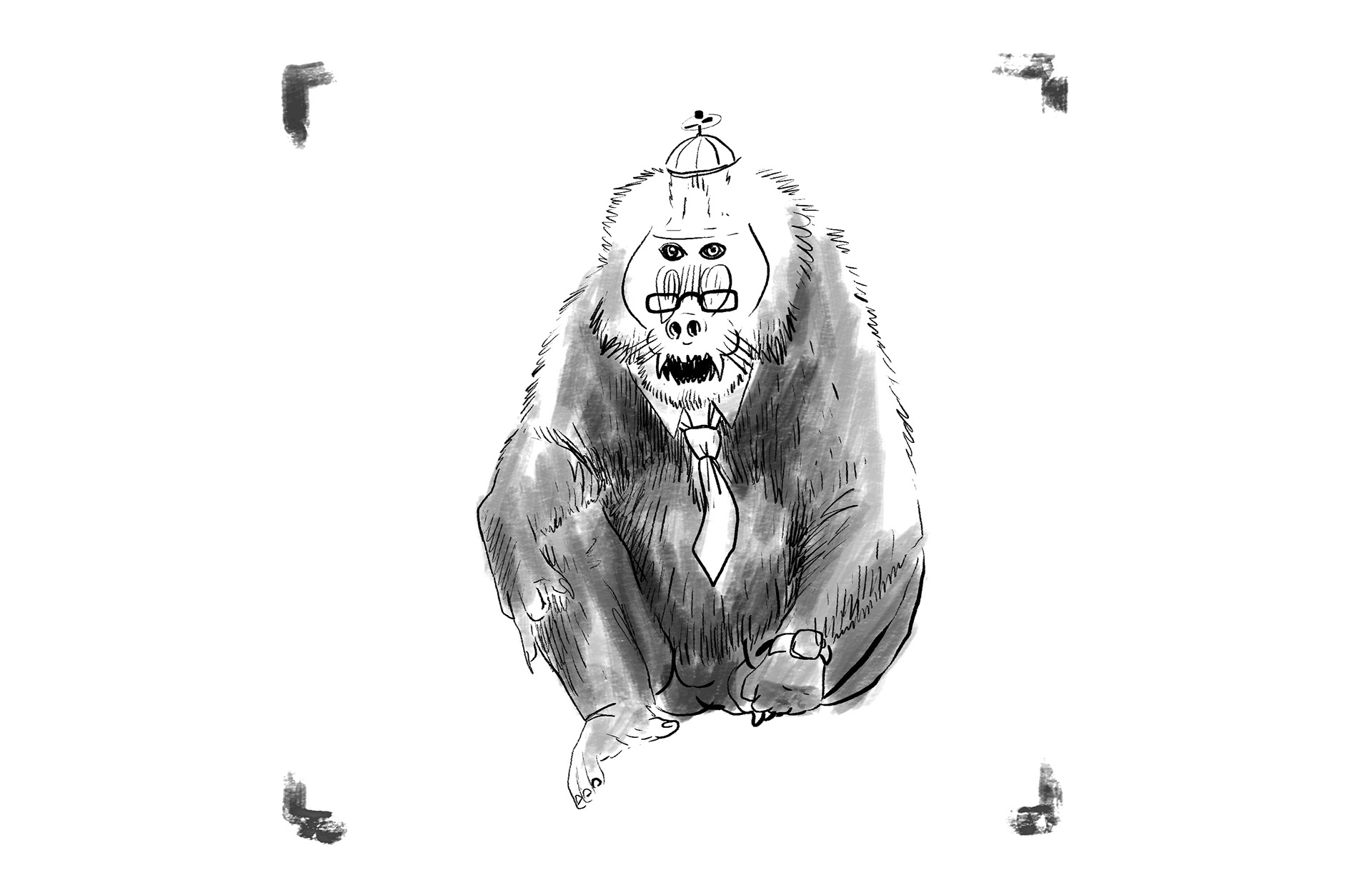 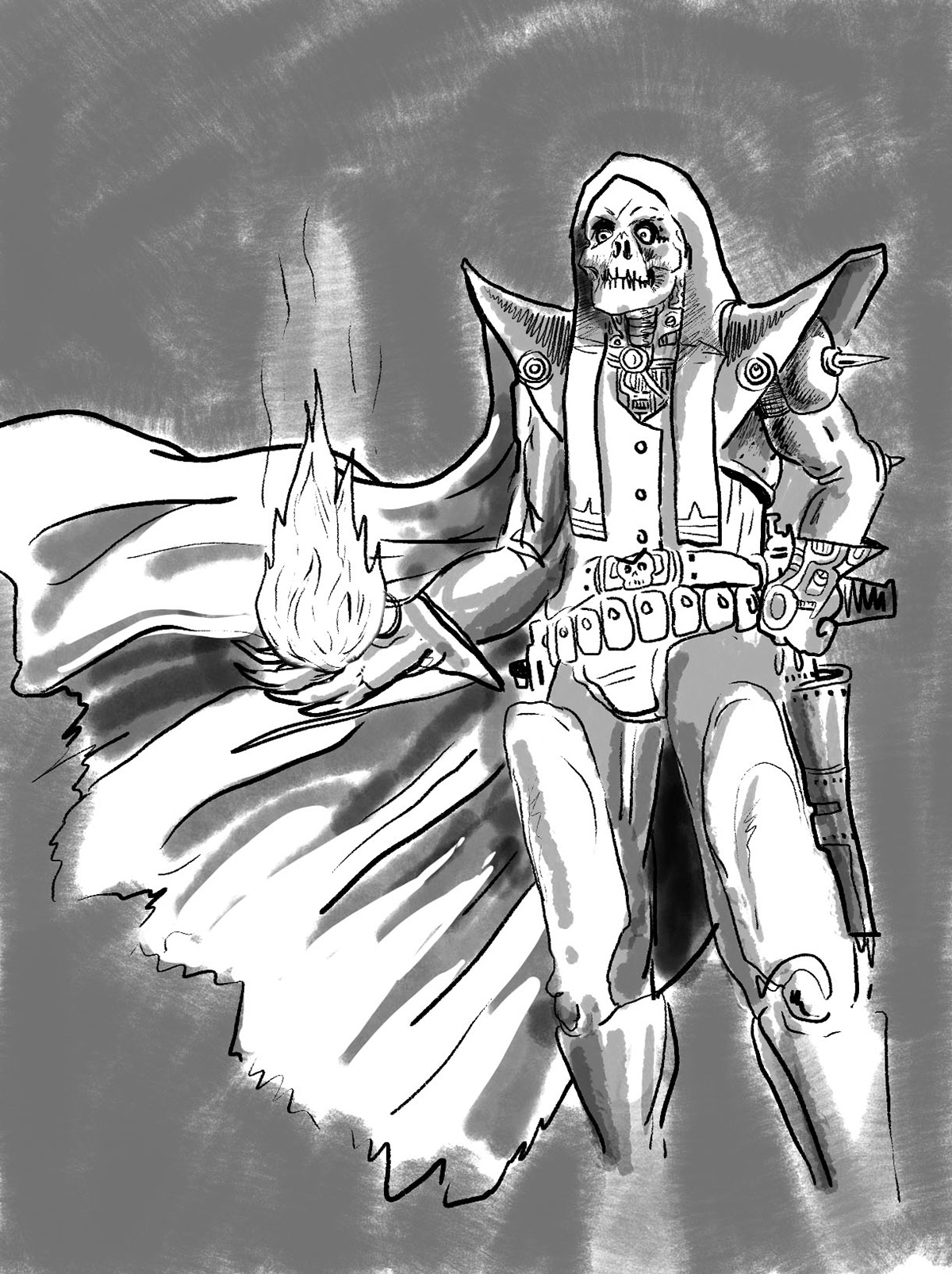 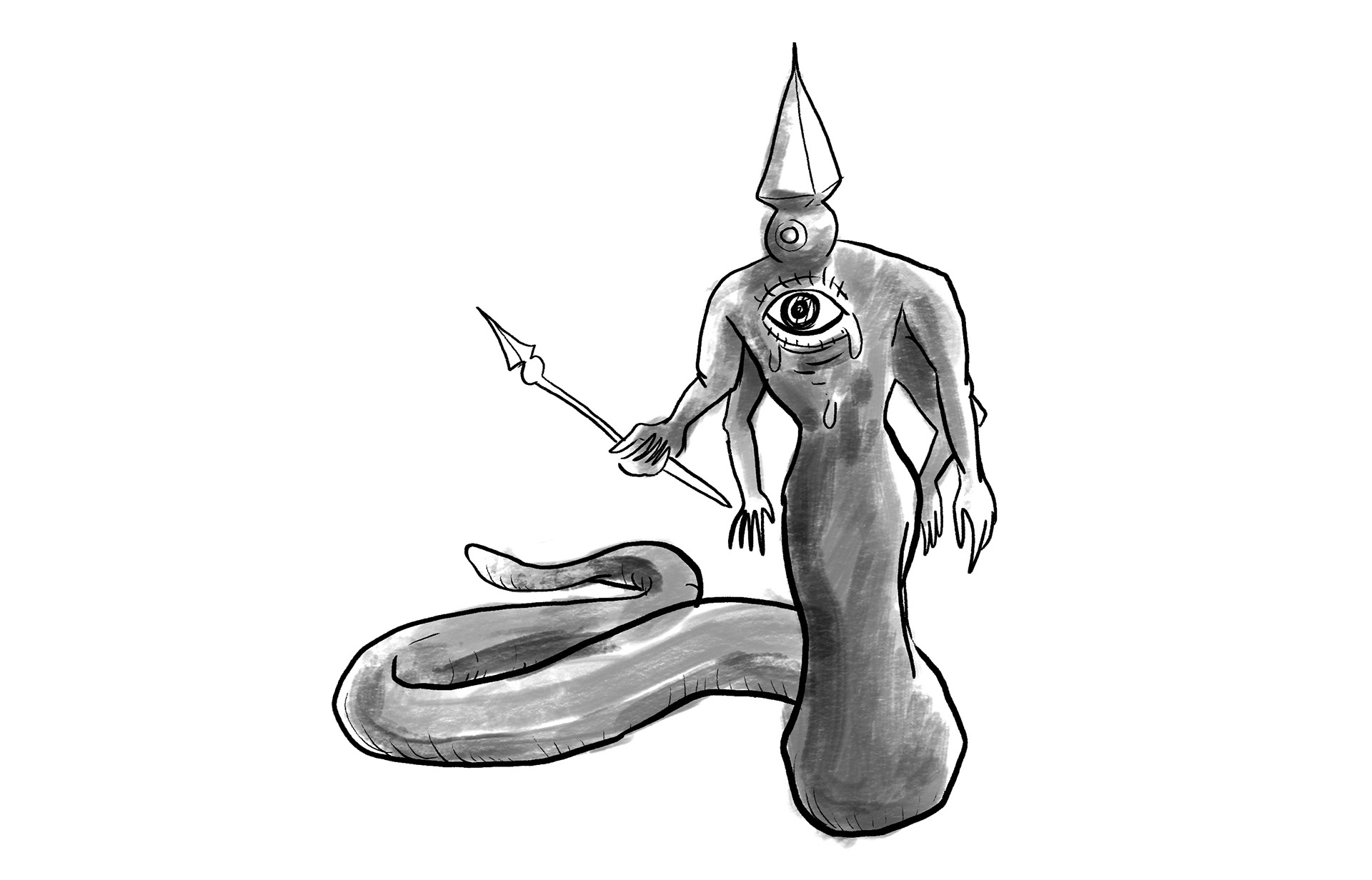 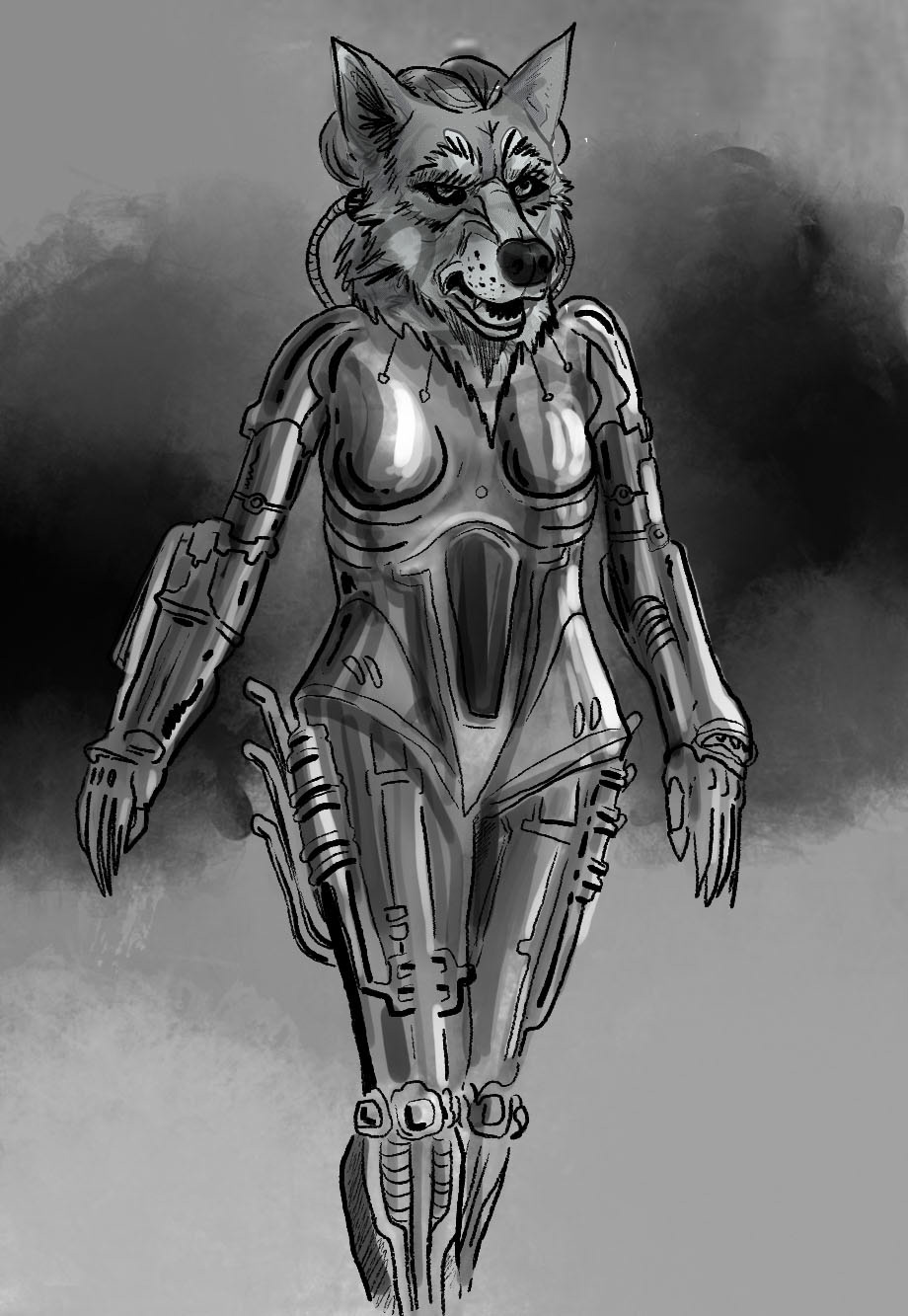 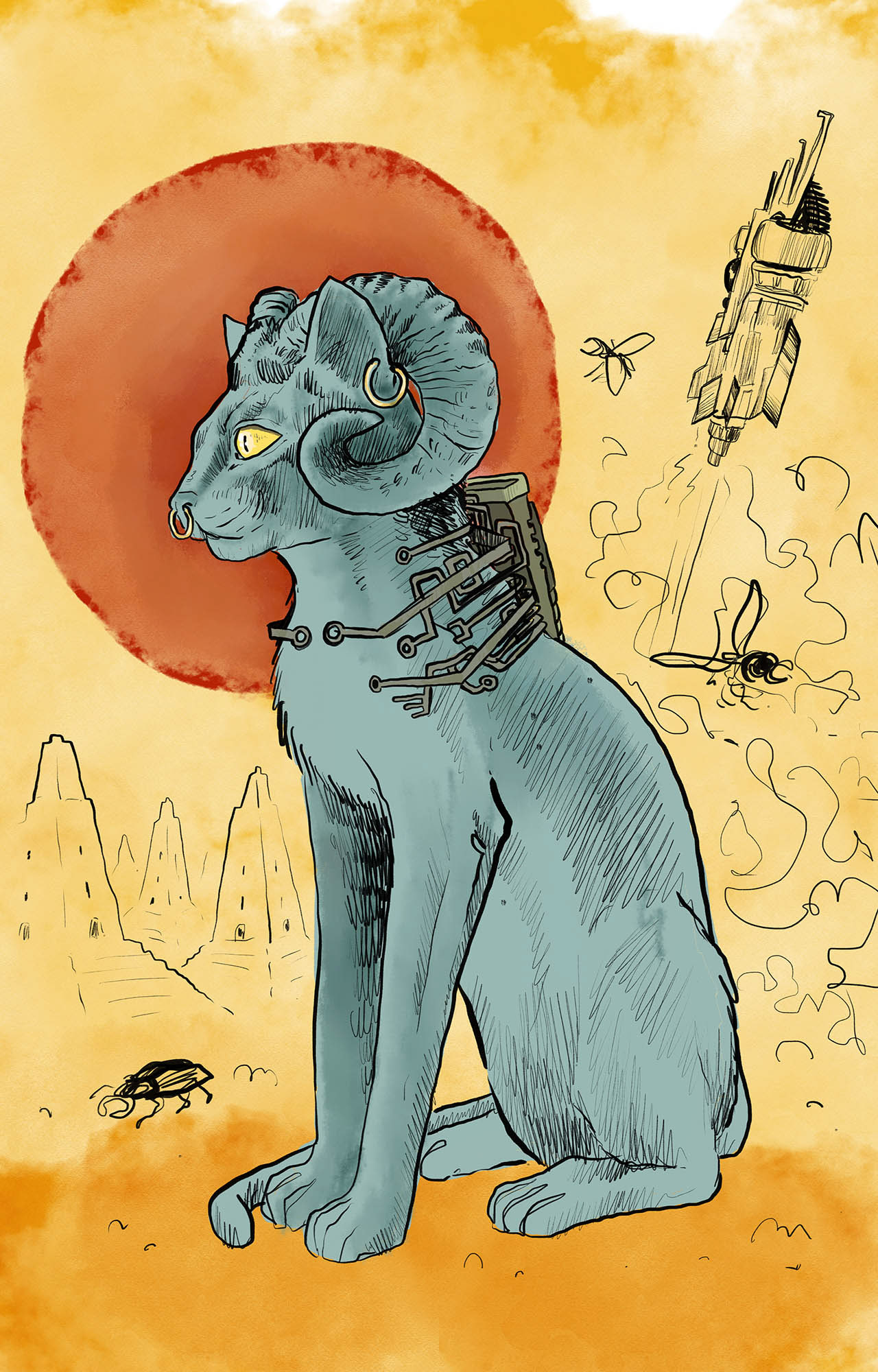 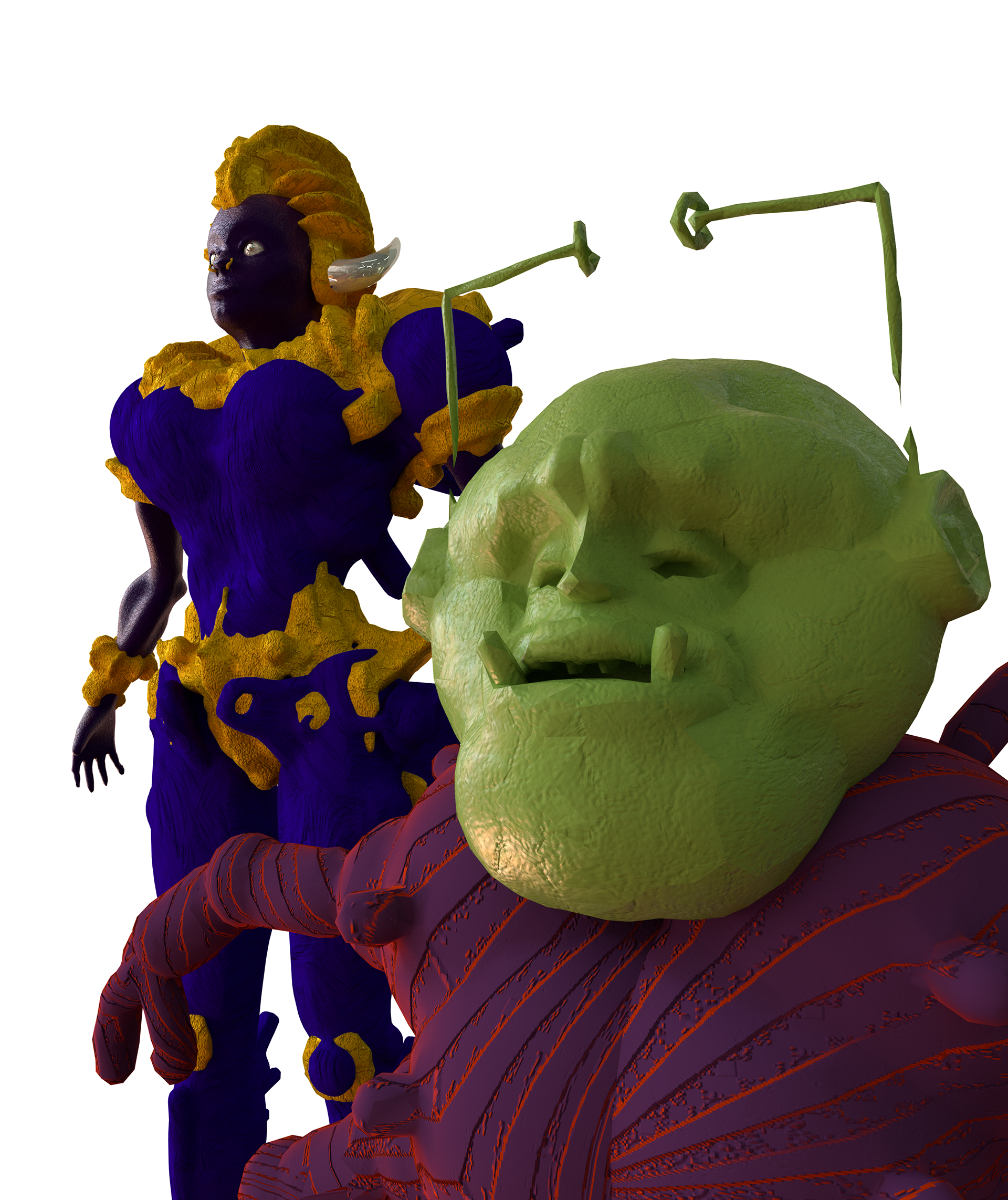 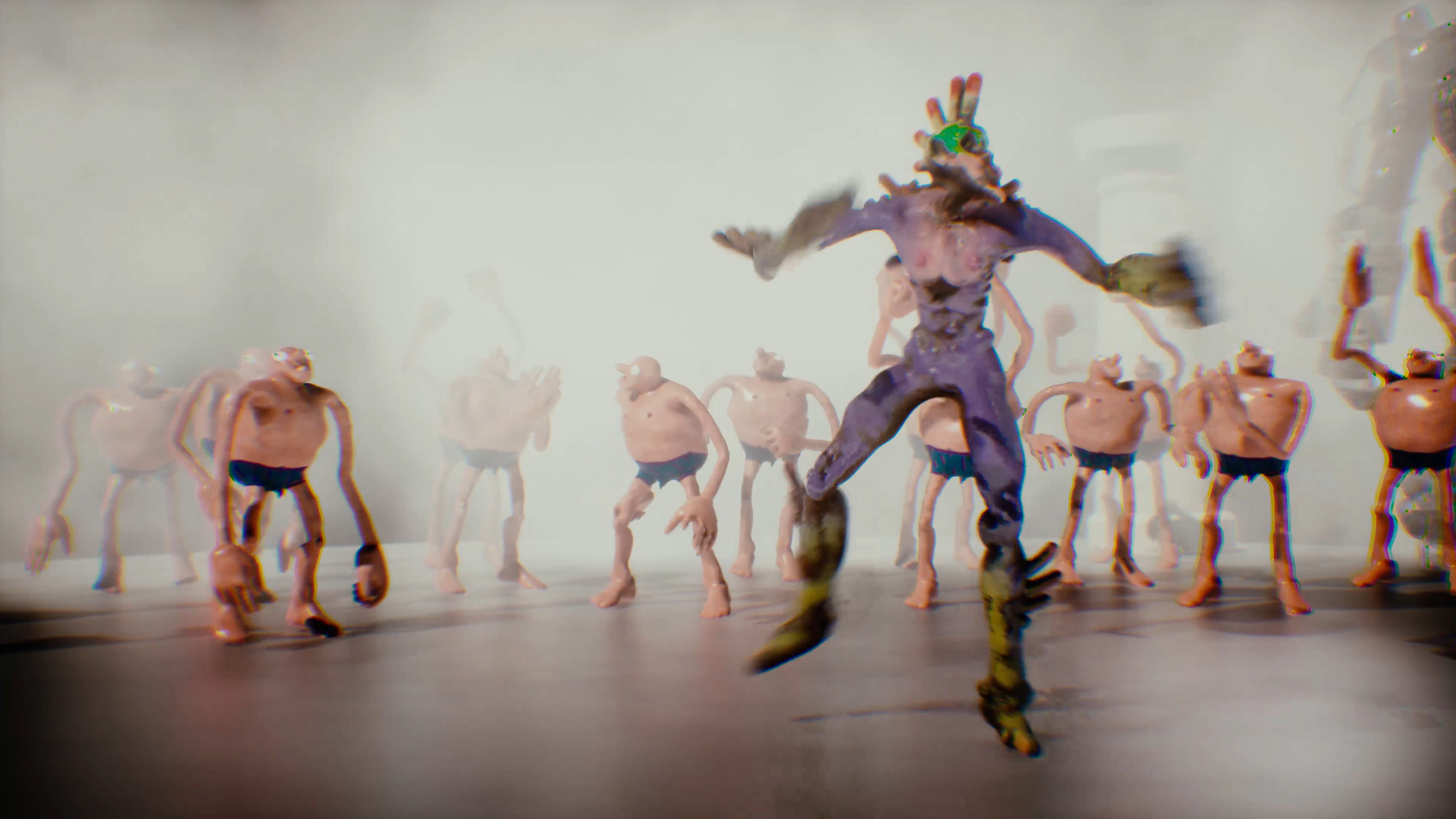 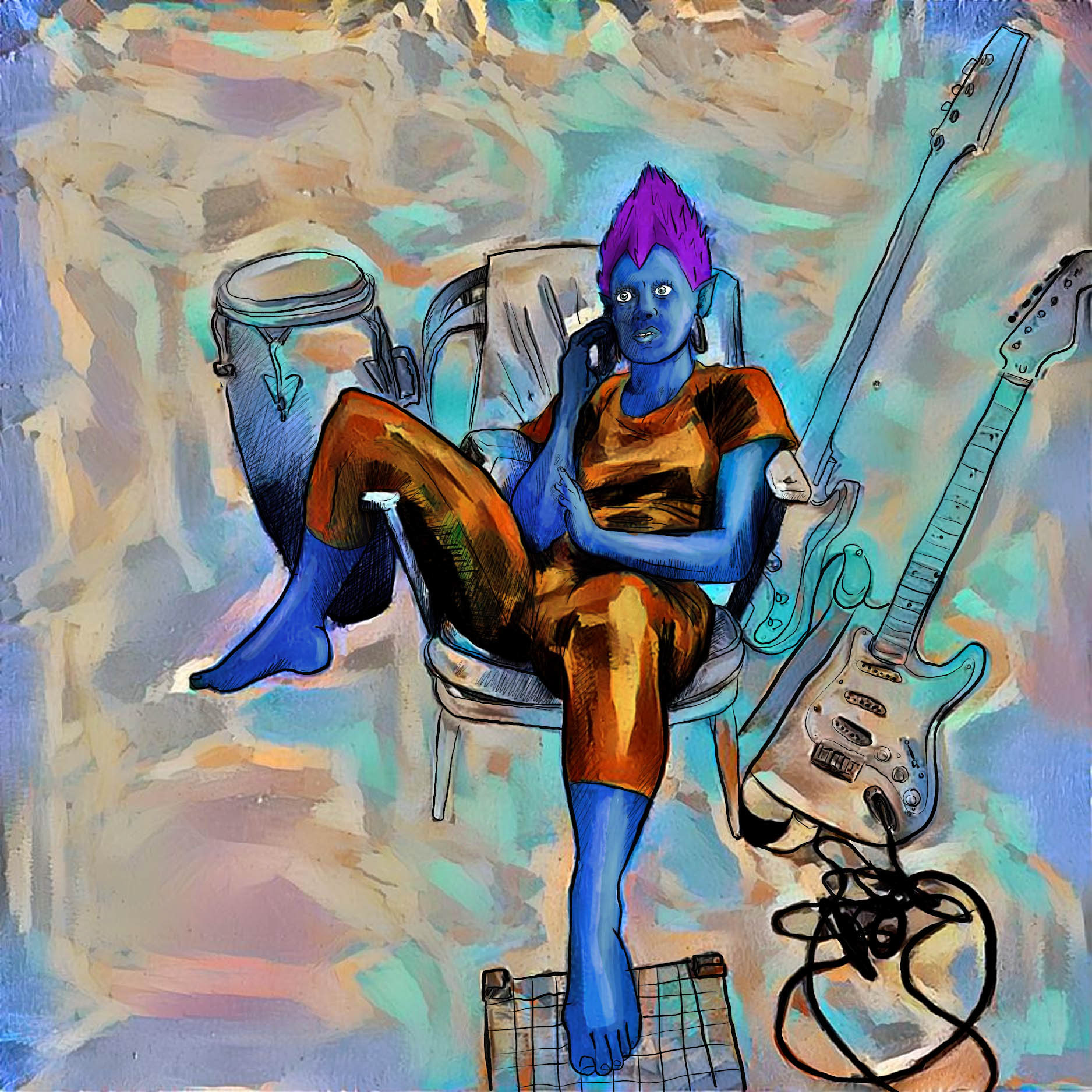 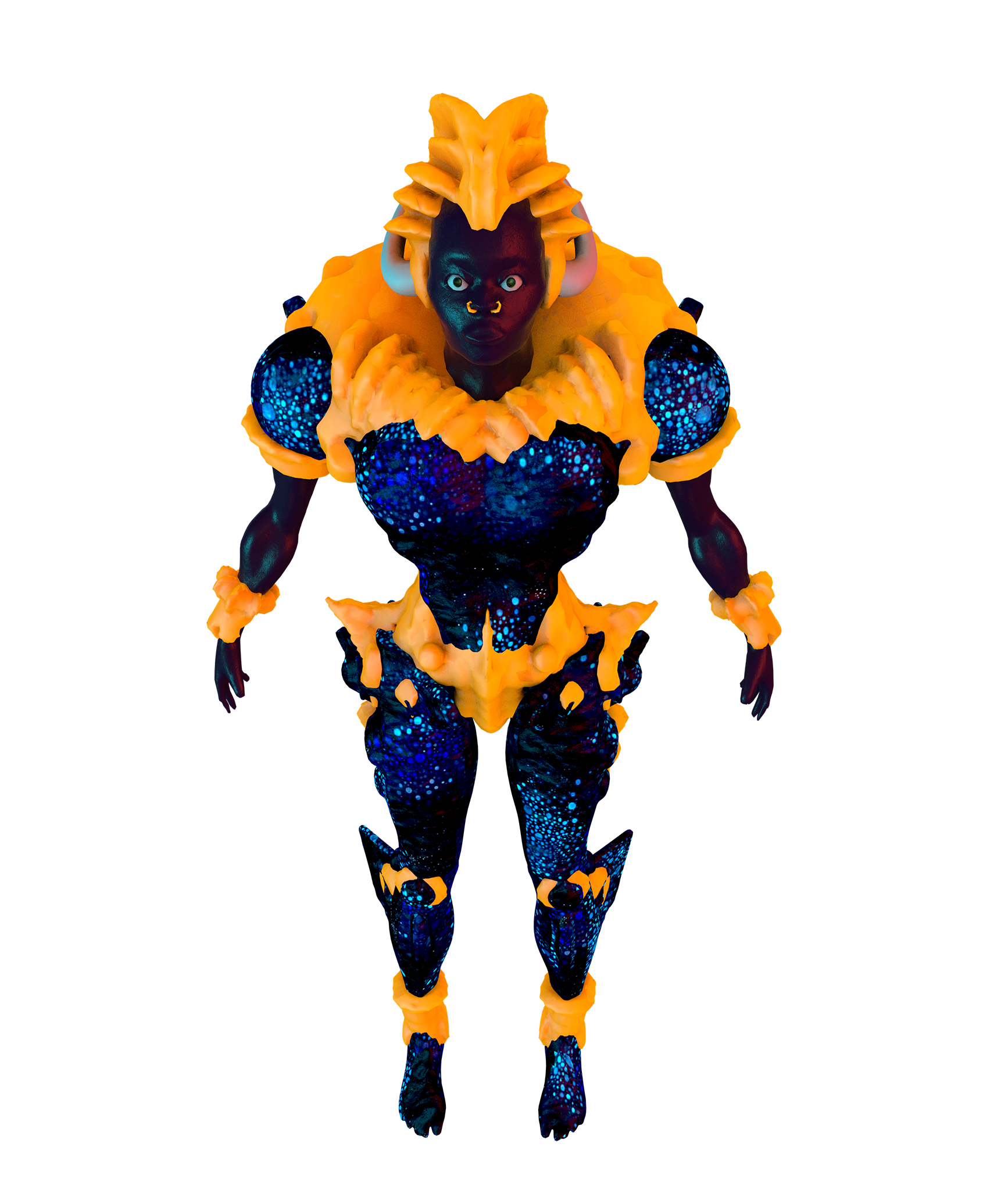 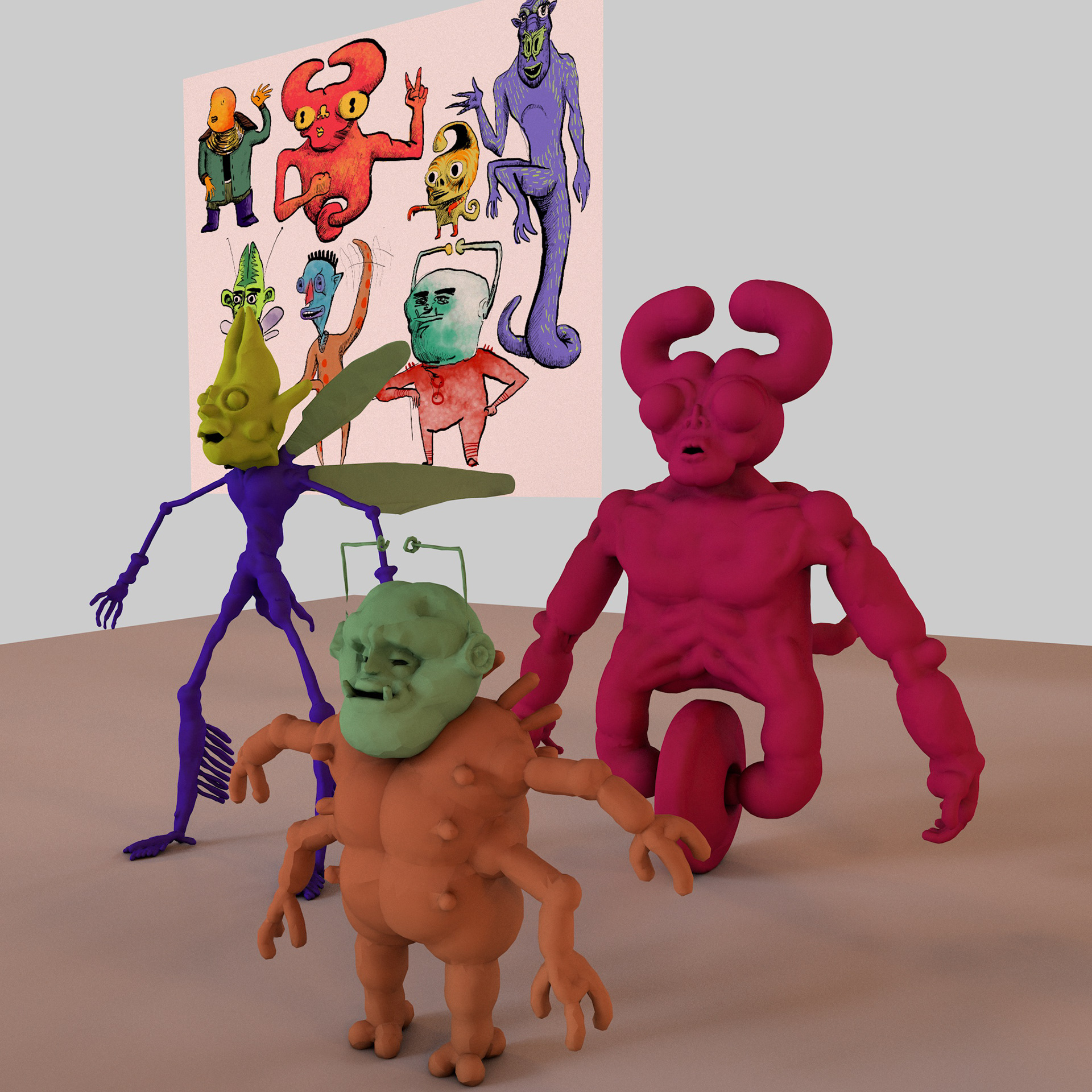 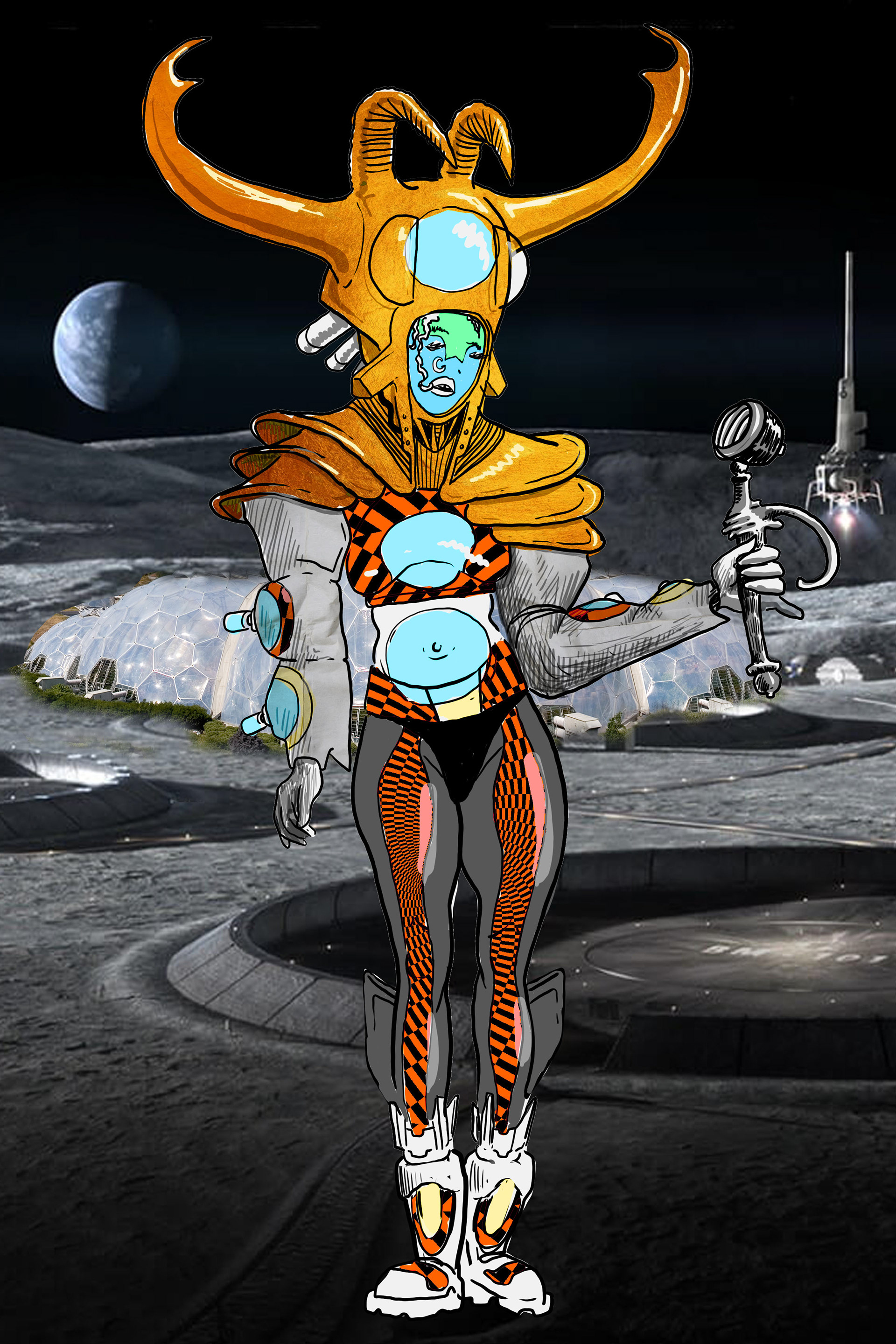 This project was developed with the generous help of the Art Council England.

It's not about the land: Video installation.